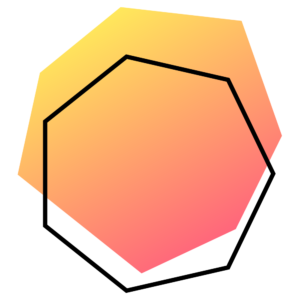 Out of a total of 2,136 ideas that were submitted from 55 countries all over the globe, Swiss startup QAPTIS won 3rd placed the ClimateLaunchpad Global Grand Final! This is the third time that a Swiss startup has made it to the top-3 in the world’s biggest clean-tech ideas competition. This year, the Startup Academy organized the competition in Switzerland for the 7th time.

The best 16 teams from all over the world had the chance to pitch their clean-tech ideas to the jury at the Global Grand Final at the end of the October. Among them was Qaptis, co-founded by Théodore Caby, Masoud Talebi Amiri and Yves Loerincik. They have developed a plug-in technology that captures CO2 directly on board of heavy vehicles such as trucks and ships. The kit can capture up to 90% of the CO2 and store it in a liquid form. It can then be reused in different applications (e.g. materials, plastics, synthetic fuels). «I was not expecting that! We’re very happy. We put in a lot of effort to go from day zero to today, as a team but also with our national coaches. I am very proud of that,» said co-founder Théodore Caby after the virtual winner announcement.

From day zero to the Global Grand Final
It had indeed been quite a journey from day zero to the Global Grand Final. In the beginning of May, the Swiss participants of ClimateLaunchpad 2021 met for the first time in the virtual Boot Camp. Eight Swiss teams with promising, innovative green business ideas had been selected beforehand to be part of it. Within three half-days, ClimateLaunchpad trainer Paris Thomas shared his insights and knowledge, answered questions, told stories, taught everyone new skills and how to build the perfect pitch deck. And he made the whole experience so much fun!

In the weeks after the Boot Camp, the Startup Academy organized the Follow-up Modules in which the startups continued working on their business ideas and pitch decks. And then they presented their ideas on the virtual National Final stage on the 17thof June. The Qaptis team was able to convince the national jury and won 1stplace. Correntics, co-founded by Michael Gloor and Gaudenz Halter, won 2ndplace and Piss & love, co-founded by Vincent Carel and Fanny Mignon – achieved 3rdplace. In the beginning of September, they all had a pitch training with Dimitrios Terzis, co-founder of MeduSoil – the Swiss startup that won 2ndplace at the Global Grand Final in 2017 – in which they perfected their pitches. 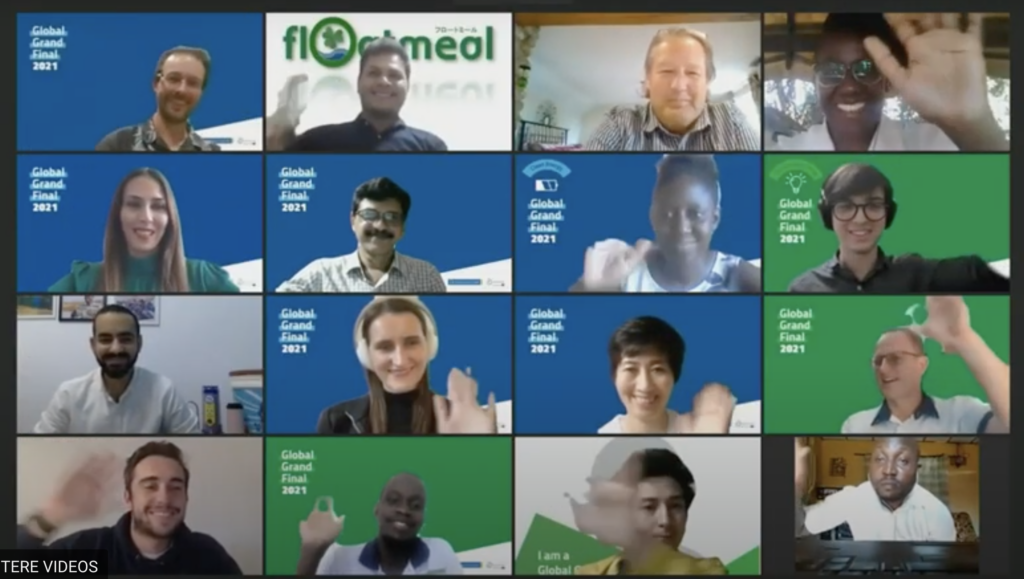 From one virtual stage to the next
On September 28th, they all stood on the virtual stage once again and pitched their clean-tech ideas at the European Regional Finals. Qaptis won 2ndplace and was therefore invited to compete in the Global Grand Final (made up of the semi-finals and the Grand Final). A total of 70 finalists (winners from the European Finals from 55 countries all over the world) then pitched in the semi-finals and competed for a spot in the Top-16! And Qaptis did it again: They convinced the expert jury that looked at – among other things – the business potential, the climate impact, and the quality of the pitch. And that brought them to yet another virtual stage: The Global Grand Final stage. And there, out of over 2,000 ideas from all over the world, they won 3rd place. SMDPower Solutions from India won 1stplace and Entomo Farm from Zambia won 2ndplace this year. Huge congratulations to all the winning teams! 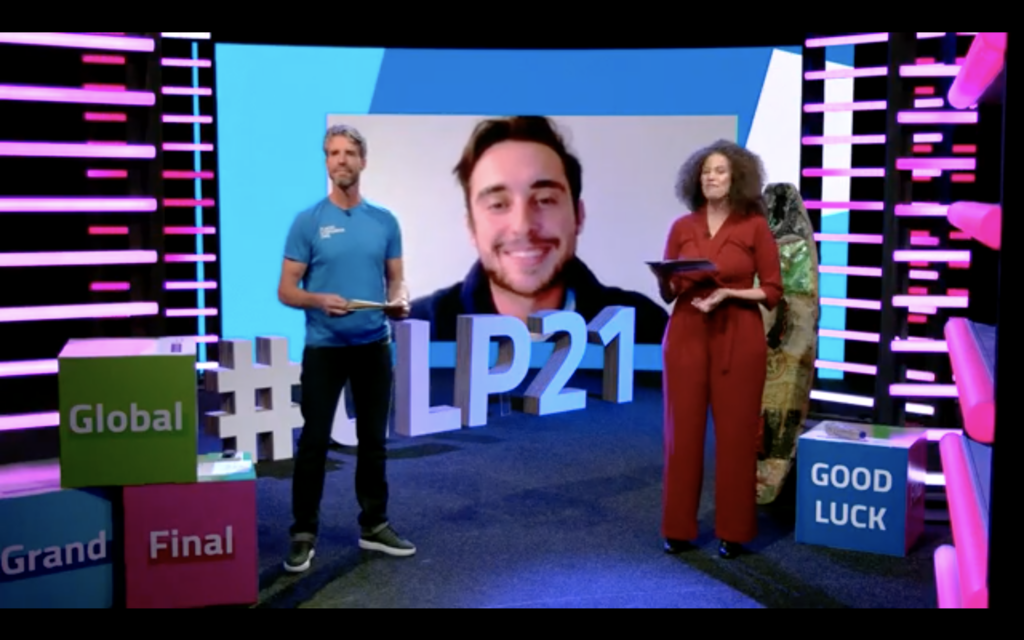 Another great year for ClimateLaunchpad Switzerland
The Startup Academy has been organizing ClimateLaunchpad in Switzerland for seven years now and has been able to celebrate many successes along the way. This was the third time that a Swiss team that had been coached and supported by the Swiss National Leads made it to the Top-3 (in 2017, MeduSoil won 2ndplace and in 2019, Enerdrape won 3rdplace). In addition, two teams have made it to the Top-10 (in 2018, Bloom and Swiss Vault) and FenX has won a Theme Award (2018). 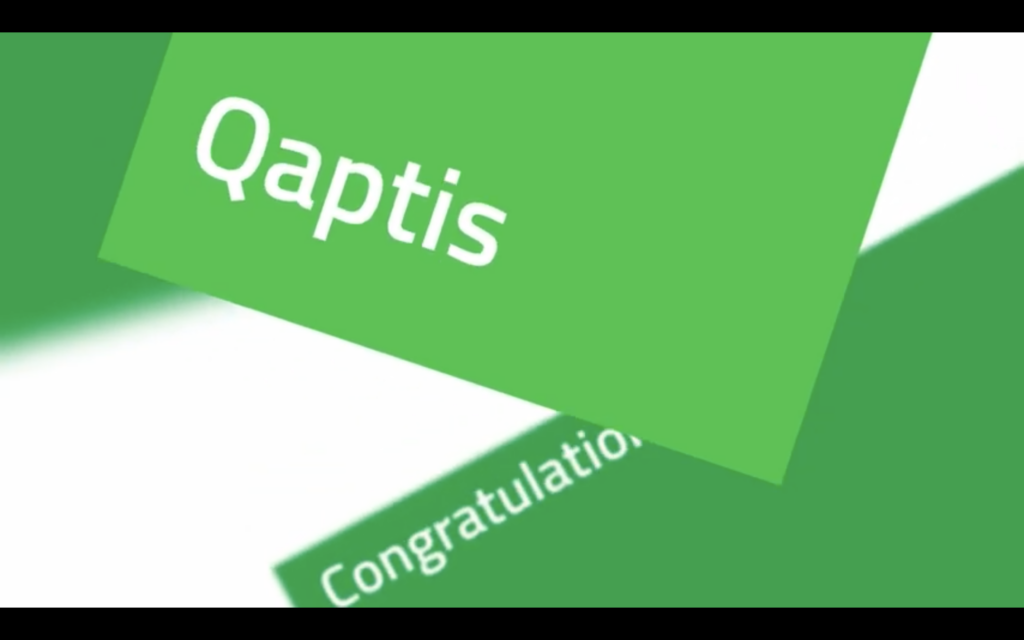 For this year’s edition, we’d like to once again everyone who was involved: Our jury members, Boot Camp trainer, Pitch trainer as well as all the participants who worked hard on their ideas and made the whole experience inspiring, motivating and fun!